The scenario of banking concentration in Europe and Spain, with the resulting mergers and acquisitions, has forced financial institutions to revisit their risk metrics systems. In this context, Bluetab has been involved with one of the leading banks in the Spanish market, producing a report from the entity’s Unified Risk System. The project arose due to the need to redefine the current information system associated with the new risk metrics, allowing both the integration of information from Spain and other from geographic areas and the inclusion of this information and its adaptation to the new information architecture defined for the future.

The project scope includes both gathering of requirements and prior technical-functional analysis to lead to the design and construction of a data mart that provisions the reports required by the Risks Department as applicable to the new unified system defined.

The extraction, transformation and loading processes provisioned in the database are performed in DataStage, with the construction of scorecards for reporting and validation of the information in OBIEE. 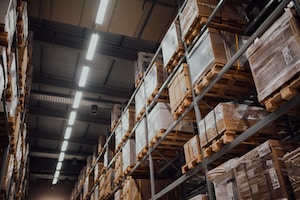 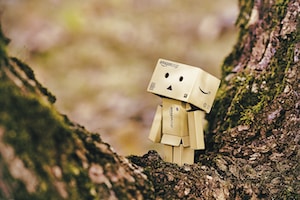 Our client is a major financial institution with presence mainly in Europe and America; among the three largest insurers in the market in Mexico and also a leader in the regions where it operates. It has undertaken a digital transformation… 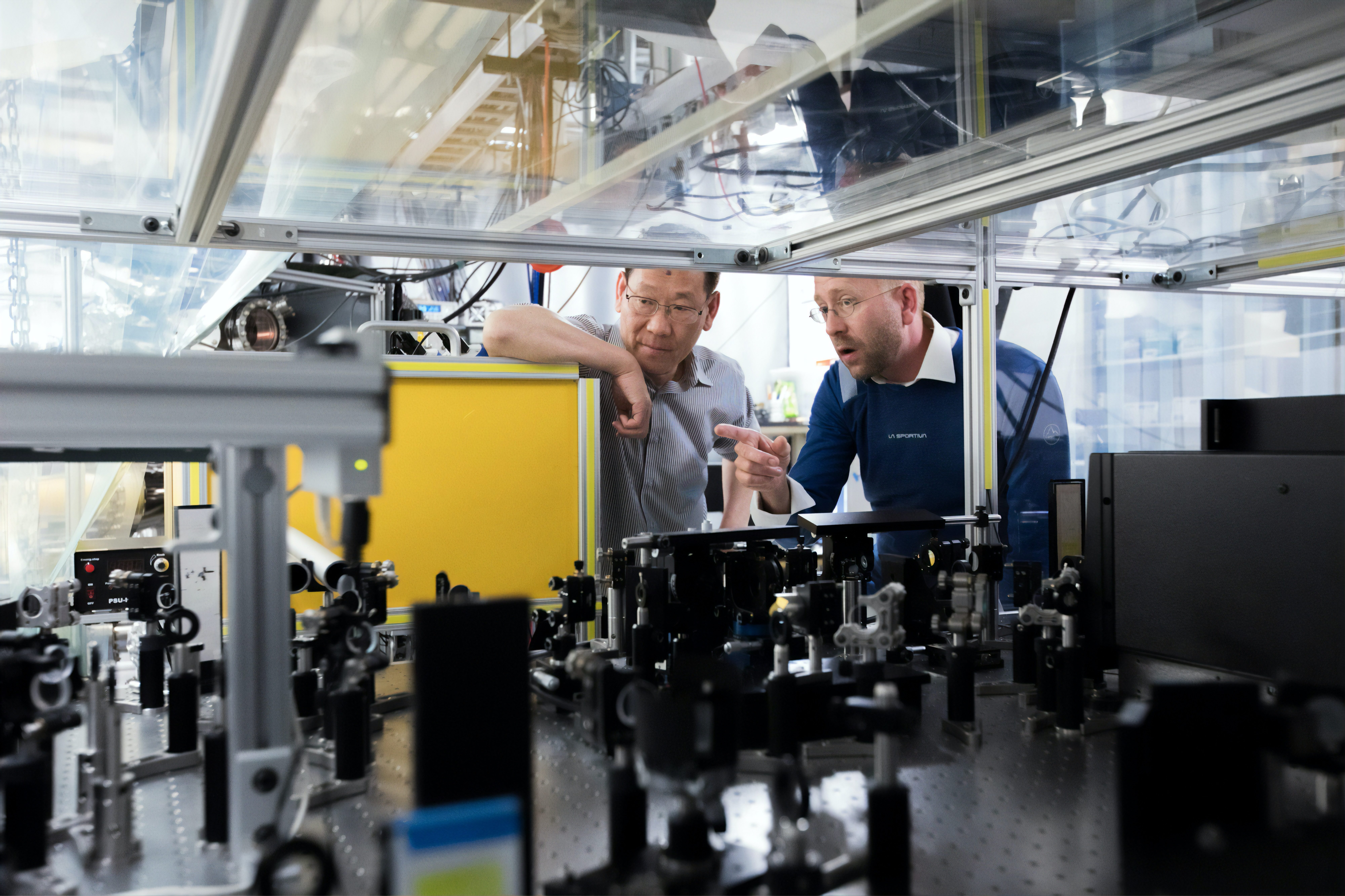 Optimisation of Supply Chain processes.Our client is a Mexican multinational leader in the beverage sales and distribution sector, with a major establishment in America and recently acquired by a US group. In its continual optimisation process, it has embarked on…

Among the emerging operators in the telecommunications business, there has been an initiative that allows a single entity to integrate several commercial brands, integrating the processes common to all of them and making them as efficient as possible.So, for the…

The telecommunications sector has always been a very dynamic sector. In this sense, they have always had an urgent need to analyze their information in a convergent and unique way. To this end, an agile end-to-end collaboration has been consolidated…

Bluetab provides all departments of a telecoms operator’s Corporate Business Area with reporting services and developments with a special focus on the remuneration model of agencies, distributors and internal staff.The creation of data marts and process automation enables updating and…

Banks must meet a growing volume of complex and granular reporting requirements. The methods used to collect reporting data are not fully harmonized, often leading to redundancies, overlaps, and inconsistencies in the resulting data sets. In this context there is…

Within our context as a benchmark technology partner in the Data field in the Corporate Investment Banking area for one of the leading Spanish financial institutions operating in the principal markets globally; a collaborative technology approach is being developed to…

In the context of the implementation of a risk-based supervisory methodology known as the Comprehensive Supervisory Framework (MIS for its initials in Spanish), we collaborated with a leading Spanish financial institution to integrate the risks that could affect the institution and enable the…

In this field, we are involved in major Big Data lake developments, where the main users are the regulatory and risk departments associated with the growing need in the area to comply with the various standards and regulatory frameworks demanded…

PSD2 is a European regulation on digital payment services. This system facilitates payments throughout Europe with greater security as well as offering a banking service adapted to new technologies. With it, the importance that the world of 'APIS' or 'Application…

A regulatory project to respond to Spanish Royal Decree-Law 19/2017, on basic payment accounts, transfer of payment accounts and comparability of commissions, for customers to be able to compare products more easily and move within the Union, benefiting from an internal…

Construction of Global Platform for one of the leading banks in the Spanish market. The system has to enable generation of reports (pdfs, ppts, msgs) to the Bank’s executive layer from a monolithic application-based pipeline with django as the framework.The project primarily…

Because there is no integrated CRM for corporate banking that contains customer data, opportunities, visits and all customer relationship information, this generates the need for this project with the aim of providing global multi-entity coverage. Bluetab is developing the part…

A Spanish multinational banking group asked us to provide its various group entities with an infrastructure with the necessary data to construct its customer’s “journey”. This solution will make it possible to analyse the customer journey from start to finish, i.e.…

We are the primary Big Data platform partner to one of the leading global financial institutions in technology. In the framework of our collaboration, the various group entities are provided with an infrastructure with the data necessary to build the…

Within financial institutions, the Data Units or Information Systems areas develop reports and scorecards to facilitate user areas’ work. Once the reports are in production, a security and governance framework needs to be established that defines the permissions for access…

The scenario of banking concentration in Europe and Spain, with the resulting mergers and acquisitions, has forced financial institutions to revisit their risk metrics systems. In this context, Bluetab has been involved with one of the leading banks in the Spanish…

One of the leading Financial Institutions in the Spanish domestic market decided to perform a split of the services of its new information platform with the aim of ensuring technical-functional understanding of the various layers, as well as to ensure…

Within the digital transformation process, the option was taken to build a Data Lake to serve various departments in a cross-cutting manner. Bluetab has developed a Data Lake in AWS for a leading Spanish energy companies, which gets its data…